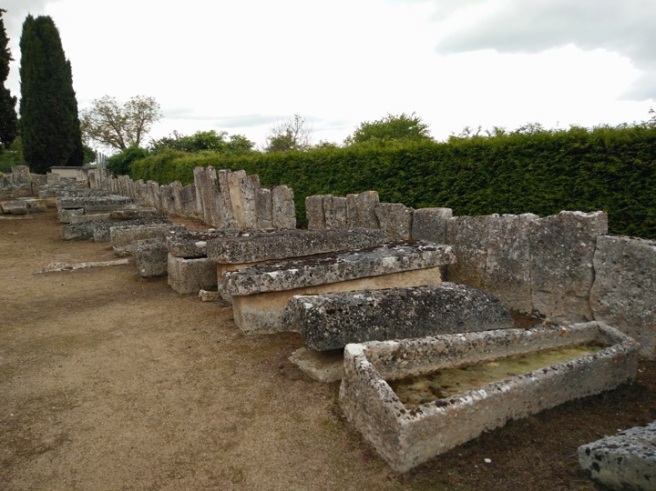 A political map of the Europe and the Mediterranean in the year 1000 looks dramatically different from a map of just a few centuries before. In fact, it shares more common features with a modern map of Europe in 2017 than a map of the Roman Empire in 300 or Western Europe in 600. The scope of this course is to study the aftermath of the “Fall of the Roman Empire” and the process of revival and continuity in a time of profound religious, political, and cultural vitality, creativity, and transformation.

This course focuses on medieval civilization within the wider context of Europe and the Mediterranean and from approximately 300 – 1400 C.E. (= Common Era). This period was a turning point in the history of Europe which encompassed the decline of Roman society and the emergence of the Middle Ages, and the rise of modern states and mentalities. This course offers a comprehensive survey of this period, taking in political, social, economic and cultural history.

Topics will include: the relationship between paganism and Christianity, and Christianity and Islam; the transformation of classical culture; the conversion of Constantine and the emergence of a Christian Roman Empire; the replacement of the Roman Empire in the west by smaller so-called “barbarian” kingdoms; the preservation of the Roman imperial heritage in the Byzantine Empire of the East; the origins of Islam; crusades and cultural interaction across the Mediterranean; the myths of feudalism; the rise of the mercantilism. The course also goes well beyond the traditional focus of Western Europe (especially France and Britain) to include other areas from Spain and the Iberian peninsula to the Byzantine Empire and the sultanates and emirates of the Islamic Near East and North Africa. Much attention will be given to the reading, interpretation and discussion of primary sources.