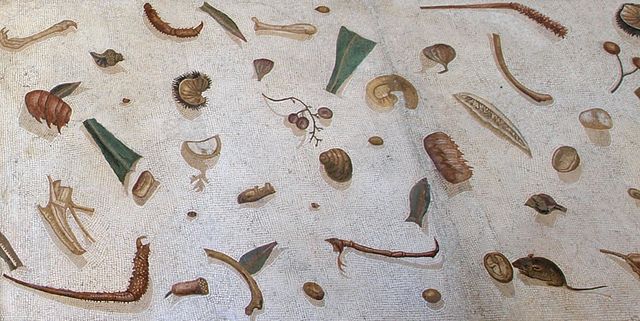 Those with authority govern polities, enforce rules, control economy, manipulate crowds, incite religious devotion, and rest at the top of social hierarchies. In antiquity this upper echelon, roughly defined as “elites,” underwent dramatic changes, and from the aristocratic Roman elites to the new hierarchies of Christianity to the new military elites of the Barbarian kingdoms, the identities of those with elite status or those who exercised authority was generally in flux.

Topics will include: the anthropology of elite status, how elite status is maintained and manifested, and the role of wealth in affirming social position. In particular we will examine the late Roman Empire and its rhetoricians, the impact of Christianity on traditional Roman hierarchies, and ways in which the barbarian invasions of the fourth, fifth, and sixth century alter the existing modes of elite status. Local elites and minority communities will also be discussed.

Through an examination of literature, epigraphy, architecture and material culture, the aim of this seminar is to understand the variety of ways in which elite culture changes and adapts from classical Rome to Late Antiquity.