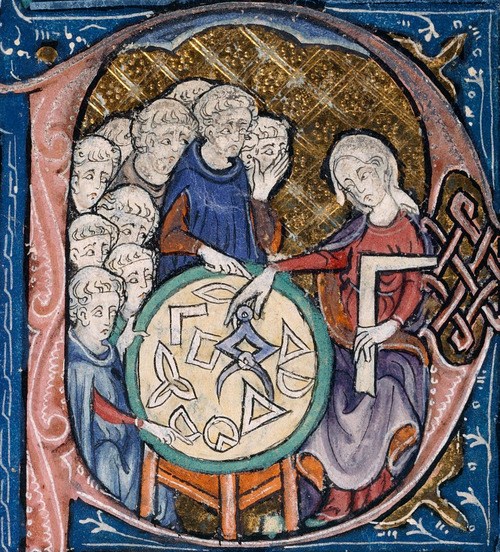 In the Middle Ages, those with the authority to govern polities, enforce laws and legal judgments, control economic production, manipulate crowds, and incite religious devotion were by law and by custom frequently men; yet equally important to medieval culture and society were the roles occupied by women. This course explores the experiences of medieval women within this world, as religious leaders, workers, nobles, and queens, and as mothers, wives, and daughters, over a thousand years of history in Europe and the Mediterranean from the fourth century through the fifteenth century. To reach this often-silent majority, special attention will be paid to female voices expressed in letters, autobiography, literature, and documentary sources, and well as those works focused on their actions and activities.

The course will be divided chronologically into three broad areas of periodization: the early Middle Ages (400-900), the Mediterranean experience (700-1300), and new opportunities of the late Middle Ages (1200-1500). Looking across the social spectrum, specific topics will include: women as saints and spiritual leaders, approaches to gender in the Abrahamic traditions, matriarchs and familial memory, medieval women’s medicine and gynecology, and gendered roles in litigation.